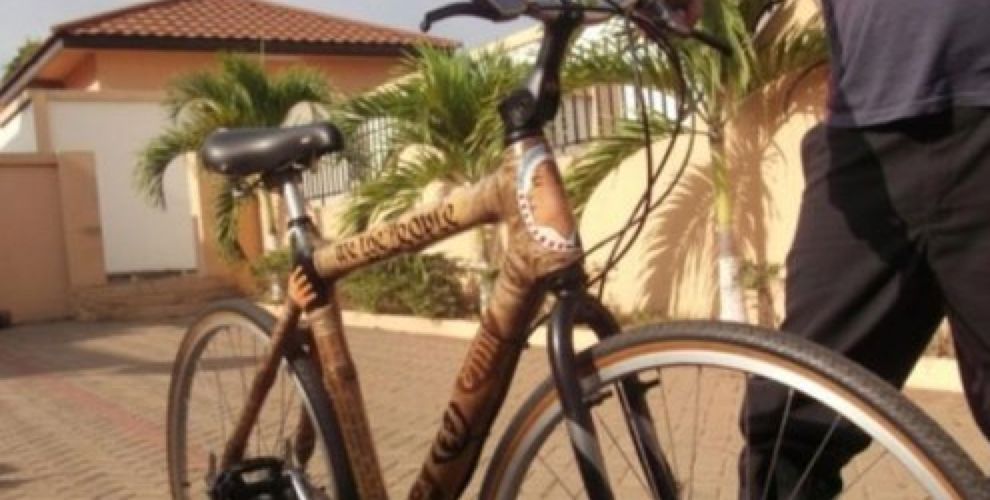 Innovators in Ghana have taken to producing environment and economic-friendly bikes made out of native bamboo. Addressing the problems of climate change, poverty, rural-urban migration and high unemployment amongst the youth in rural Ghana, the initiative has created employment opportunities and sustainable livelihood job skills for the youth. These bikes are being both in Ghana and exported to foreign markets, making it a highly profitable business. A second generation of bamboo bikes have been released, which are suitable for the high terrain and rough roads that locals may need to travel through.

A young female social entrepreneur has vowed to bring change to the world – one bamboo bike at a time. The 19-year-old employs about 30 girls to produce bikes in Ghana and has received numerous awards for her work.

Winifred Selby, 19, is a young social entrepreneur who is determined to fight for a carbon-free and greener planet.

She founded Ghana Bamboo Bikes in 2009 – and her business model took off immediately. She currently employs about 30 young women and her bikes made from bamboo are becoming more popular day by day. Selby says the company creates a turnover of about $10,000 (7,720 euros) a month by exporting some of its bikes.

She started her enterprise at the age of 15. Money was always tight in the family. She says she was motivated by the challenges she and her family were facing.

“When I was six things were so tight that we sometimes had to sell [items] during [school] vacations, because where are the school fees going to come from?” Often she would sell toffee or other small items to earn a little bit of money.

But Selby soon decided she wanted to found her own company that would be committed to promoting fair trade, treating people fairly and creating environmentally responsible products that help reduce change. She also wanted to provide job opportunities that would help other young Ghanaians escape poverty.

Even though the concept of bamboo bikes is nothing new, Selby decided to take the leap with co-founders Bernice Dapaah and Kwame Kyei.

The Ghana Bamboo Bikes initiative is based in Kumasi, Ghana’s second biggest city. It’s where the team assembles bikes that are suitable for the country’s high terrain and rough roads.

Kafui Dey, a popular TV host in Ghana, took a test ride on one of the bamboo bikes at a recently held exhibition. He says he was impressed with the quality.

“It felt good and stable, it wasn’t too heavy and I had a spin around, and I enjoyed it,” Dey said. “What was more exciting to me was the initiative – being taken by Ghanaians to do something not just for themselves but for their communities.”

Selby and her colleagues at Ghana Bamboo Bikes say they aim at becoming a huge company with branches across the country. With such a success story just over four years of operations, the future looks bright for this project which is contributing to reducing climate change and protecting the environment. 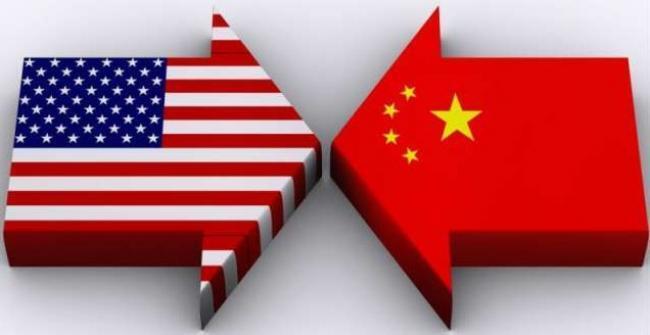 FOOD SAFETY GHANA The Parliament of Ghana has unanimously passed the Biosafety Act which has since received presidential assent and become law, […] 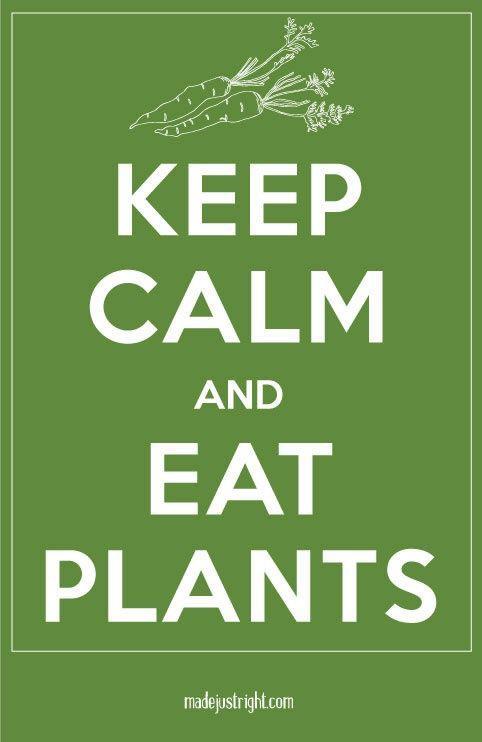 He says the CIA has shown up at his door with questions. Colleagues have warned him not to pursue his controversial research […] 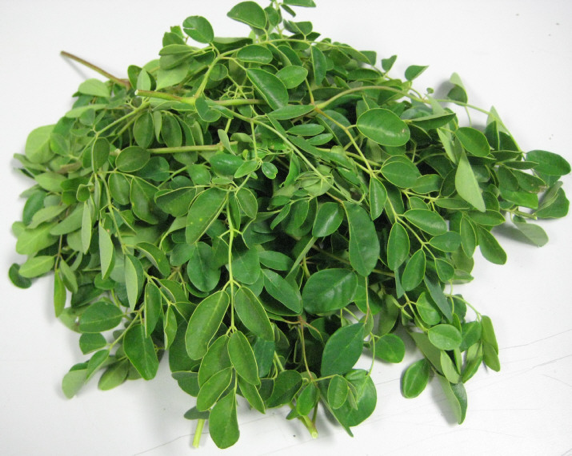 In an independent test, Moringa oleifera scored the highest in antioxidant content of any food yet discovered. Beating the record-holding acai berry […]