Bulawayo — There is always something to eat in Esinah Moyo’s one hectare plot.

In between rows of maize are indigenous beans which make a yummy soup. Groundnuts are intercropped with sorghum, ready to harvest for a meal.

In a changing climate where rainfall has become even more unpredictable than before, Moyo plants every inch of her small plot with traditional seed varieties. The benefits, she says are big in terms of resilience to unpredictable conditions, crop diversity and food variety throughout the year.

Moyo, a farmer in Jambezi ward, 300 km north of Bulawayo, credits much of her success as a farmer to conservation agriculture techniques, such as planting seeds in holes that collect water and extend the moisture available to thirsty plants.

But she also grows traditional crops whose seed she can save and sell to other farmers. She focuses on “open pollinated varieties” – plant types that are pollinated by wind and insects, and whose seeds can be saved for planting the next year, unlike store-bought hybrid seeds.

Yields from hybrid seeds can be significantly higher, in good conditions. But with weather shifts making farming seasons more unpredictable, farmers like Moyo are having to balance the need for bigger yields with their need to reliably get at least some yield – and to earn income from selling seed to neighbours.

Hybrid seed varieties are produced from controlled cross-pollution of two different varieties of parent plants, and their seeds cannot be stored and saved for use the following year.

Hybrids can produce bigger crops, and commercial seed companies prefer to sell them as farmers need to buy new supplies each year. But as farmers try to find the right mix of resilience and reliable yields to combat changing climate conditions, plenty believe that traditional seed varieties – not just high-producing hybrids – are part of the answer.

Owing to their resilience in harsh conditions, farmers have for generations saved part of their harvest each farming season to plant the next season. Researchers agree this type of seed does not offer yields that compare to hybrid seed grown in good conditions.

But traditional seed has much wider genetic variety, which can be beneficial when fields face unexpected challenges.

In September, the United Nations World Food Programme said more than 2 million Zimbabweans will need relief food to get through to the next harvest in April 2014 because of food shortages attributed to high input costs – including that of hybrid seed – and bad weather.

Moyo, who has grown both types of seed, says hybrid maize varieties that mature early can produce high yields in good years, compared to traditional varieties.

But “in a bad season, it is mostly the (traditional varieties) that give me a good yield,” she said.

Farmers say they are also benefitting from selling to other farmers non-hybrid seed that they can produce themselves – particularly grains that are resilient to increasingly unpredictable weather.

Planting two crops a year, Moyo produces an average of two tonnes of seed each year and earns more than $2,000 from the one-acre plot she farms. She sells at least one tonne of seed for about $1 a kilogramme, keeps a third of the remainder of the crop as seed to replant herself the following year, and uses the rest of her harvest to feed her family.

Moyo and her neighbours in Nemananga ward, in Zimbabwe’s Matabeleland North Province, were trained in seed production under the Food Security and Livelihood Diversification Programme in Hwange and Binga Districts in the northern part of Zimbabwe.

Moyo in May showcased some of her seed at the Zimbabwe International Trade Fair, a global business exhibition held in Bulawayo annually.

Another farmer, Ivy Nyoni, has been producing traditional seed for the past five years, annually harvesting between one and three tonnes of different seed varieties. Last season she made more than $2,000 selling the seed.

“The project has enabled me to build my house, pay school fees for my children and raise chickens and rear goats,” Nyoni told the Thomson Reuters Foundation. “The seed project has uplifted farmers in my community as they have been able to sell the seed to others and invest the money.”

But Moses Siambi, principal scientist with the International Crops Research Institute for the Semi-Arid Tropics (ICRISAT), encourages farmers to grow hybrids because the productivity of traditional varieties is low and they generally don’t produce enough to give farmers enough excess to sell

“Farmers should be encouraged to grow hybrids because the productivity of (open pollinated varieties) is low. It is difficult to develop, for example, OPV maize that can yield 10 tons per hectare,” Siambi said. “OPVs may be good for the family to enjoy certain characteristics of the ‘local’ variety but (farmers) will never produce enough to sell and send their children to school.”

Moyo disagrees, noting that by selling some of her produce as seed she can earn enough money while also having greater resilience to changing climate conditions.

Davison Masendeke, the Matabeleland North provincial agronomist in the Department of Agriculture Extension Services under the Ministry of Agriculture, says smallholder farmers who use non-hybrid seed they save each season often cannot afford to buy hybrid seed, cutting off their potential for producing higher yields.

Traditional seed has its own drawbacks, he said. If weather conditions are severe enough that hybrid seed fails, “the chances are that the (open pollinated variety seed) will also fail,” he said. Traditional varieties also can take longer to mature, and “in a climate changing environment, this is not a desirable trait for farmers.”

Busani Bafana is a freelance contributor for the Thomson Reuters Foundation, based in Zimbabwe and covering climate change issues.

Food Crisis – Where Do the Figures Come From, and What Do They Mean?

The newspapers have been full of commentary on a looming food crisis in Zimbabwe. This has followed from the World Food … see more »

Read the original of this report on AlertNet Climate, the Thomson Reuters Foundation’s daily news website on the human impacts of climate change.

Seed diversity around the world comes from the work and research of peasant farmers over the centuries, saving seeds, and selecting those […] 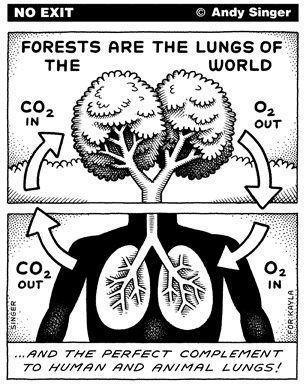 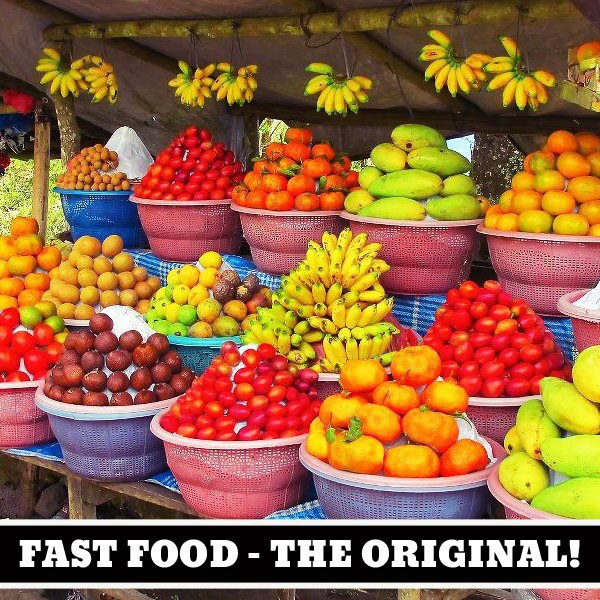 Dear Reader, this is the second of a set of reviews on some freely available materials pertaining to permaculture. These reviews will […]